Headed up by former Ubisoft and EA executive Jade Raymond 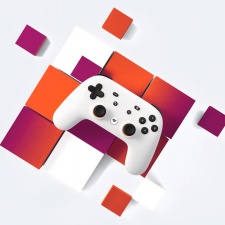 The news was made at Google’s GDC keynote in San Francisco, where the company revealed its cloud streaming platform Stadia.

The new studio will be headed up by former Ubisoft and EA executive Jade Raymond who joined the company earlier this month.

Raymond took to the stage to declare that not only will Games and Entertainment create exclusive games for the platform but it will also work to make all Stadia technology available to external developers whether big or small.

“The way I see it, there has never been a more exciting time to be a developer, and Stadia will be a driving force defining the future of games and entertainment,” said Raymond

Stadia Games and Entertainment will be sharing more details of what titles it's working on in the summer.