The final will be held on August 28th during Gamescom 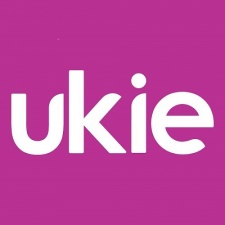 The firm has teamed up with Flemish organisation FLEGA, GDACZ based in the Czech Republic and GIC in Poland. Ukie has also united with Romania's RGDA, Serbia's SGA, the IGEA in Australia and the Latvian game association.

EuroPlay will take place on August 28th, during Gamescom and will be presented by Mr Midas. Live on Twitch. The event will showcase unreleased games from across Europe. Each country will have one representative, which will be chosen by the respective trade body.

However, 15 other companies will get the chance to pitch their games through Twitch on August 24th. The winner will progress to the EuroPlay final.

"We're really excited to throw the UK Game of the Show contest open to the world on Twitch. This is a fantastic opportunity to celebrate the amazing creativity of UK game developers and give unreleased games a valuable moment in the spotlight," said Ukie CEO Dr Jo Twist OBE.

Mr Midas added: "Indie games are the heartbeat of this industry, an incredible hub for devs to flex their creative muscles! I'm beyond excited and honoured to be hosting the EuroPlay Contest."

Last month, the UK games industry held its Play and Talk weekend to combat loneliness through playing online titles together.