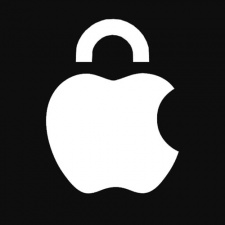 Following Apple's decision to make its Identifier for Advertisers (IDFA) explicitly opt-in on a per app basis in the forthcoming iOS 14, there's been plenty of debate about what this means for the $80 billion mobile app advertising sector.

Coincidentally, the launch of the California Consumer Privacy Act (CCPA), which became law on 1 January 2020 but wasn't enforced until 1 July, provides some guidance about what might happen.

According to data from Consumer Acquisition, the proportion of app installs across all devices that could be tracked from users in California dropped from 5.3% of the global total to 0.24% in the first week.

Similarly the proportion of spending from users in California dropped from 6.4% also down to 0.24%.

That's a massive reduction from what is one of the most valuable locations in the world.

Of course, this drop isn't a drop in installs or revenues per se, only a drop in the ability of ad networks to track what's going on, and hence personalize ads to individual devices, as well as attribute revenues from advertisers to the apps and games which generated the installs.

As ever, the desire for individual privacy looks like it will have some significant knock-on effects for any mobile game developer using ads, either to market their products and/or generate revenue.

You can get more related data from Consumer Acquisition here.