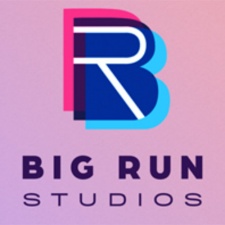 As with most of Big Run's games, Big Cooking uses the Skillz platform to enable players to earn real money in head-to-head skill tournaments.

Players will be challenged on their best cooking skills where they need to serve the customers while juggling between all the open orders across different kitchens.

Packed with a crafted design and fun gameplay, players will unlock recipes as they progress.

Additionally, players can visit across the countries to unlock new kitchens and compete in matches to win real cash.

“We took several key learnings from our hit title, Blackout Bingo, and merged it with a genre that players adore to give them bite-sized cooking at its best.”

Big Run Studios just celebrated its two-year anniversary and has five games under its portfolio.