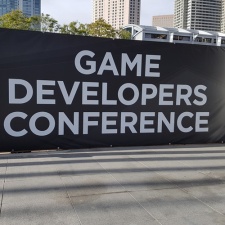 GDC 2017 is over, but its impact on professionals in the games industry will be felt throughout the year.

As usual the event was full of insightful sessions from the experts detailing what they have learned, and thousands of industry professionals all happy to network and share their own advice.

Virtual reality and augmented reality was once again a talking point at the show. Numerous talks and expo stands were dedicated to the subject and technology, as technically were the first two days of GDC, labelled VRDC.

And of course, mobile was well represented by speakers, booths and attendees.

Through all the VR glamour, there were numerous other announcements across the industry.

Here we take a look at the key mobile games industry trends we saw at GDC 2017.