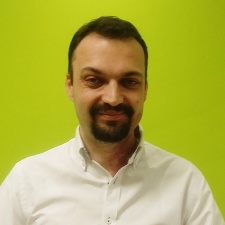 Cloud gaming will take over the industry by beginning with families, according to PlayGiga director of product and content acquisition Juan Carrillo.

This will be part of a three-phase rollout in which the technology will be introduced to the masses. The director of the streaming company outlined his thoughts during a Devcom talk on ‘Should I put titles on a Netflix for games?’.

Carrillo believes that after cloud gaming is adopted by families, users in developing countries will follow before hardcore players finally embrace the concept as well.

A stat given at the presentation concerning Steam players suggested that 53 per cent of users cannot currently run games like Fallout 76 and Assassins Creed: Odyssey.

5G being rolled out to major territories was also highlighted in the talk, with 34 game streaming companies confirmed to be working in the industry today.

Cloud streaming firm Hatch recently teamed with Samsung to bring 5G cloud gaming to the US as part of this movement.