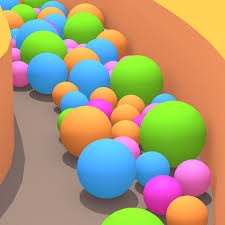 The most downloaded hypercasual game for October 2019 was SayGames’ Sand Balls according to Sensor Tower.

It proved most popular in India which boasted 22 per cent of installs.

Brazil was the second most popular country providing 11 per cent of the game's total downloads.

Fun Race 3D by Good Job Games was second overall. It claimed second and third place on Android and iOS devices respectively with over 22 million installs.

Once again, India claimed the most downloads with 20 per cent, while Brazil had eight per cent.

Closing out October 2019’s most downloaded hypercasual games was AppLovin's I Peel Good.

Johnny Trigger racked up the most downloads in January 2020