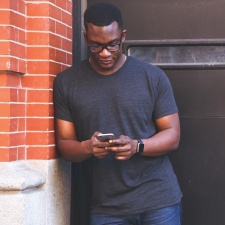 Spending across video games equated to a record-breaking $10.5 billion in April 2020, according to SuperData.

While mobile continues to thrive, the console market actually witnessed an even bigger rise at 42 per cent year-over-year.

Launched on March 20th, 2020, Animal Crossing: New Horizons has accumulated the most amount of digital units sold during the month of April at 3.6 million. Additionally, the island simulator is now the top Nintendo Switch title in lifetime digital sales and lifetime digital revenue after only two months.

Meanwhile. quarterly games revenue through consumer spending hit an all-time high in the US in Q1 2020 reaching $10.86 billion over the three month period.