The 6 most fascinating mobile game development stories of 2016

The best of the year's Making Of features 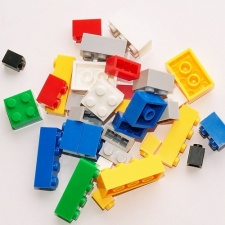 PocketGamer.biz has long been delving into the Making Of the biggest mobile games.

From Clash of Clans to Hearthstone, we've always been keen to chat with developers to find out the stories behind the games.

2016 was no exception, as our interviews continued to expose more and more fascinating stories behind the App Store's top games.

As such, as we continue to reflect on the year, we're looking back over the cream of this year's crop.