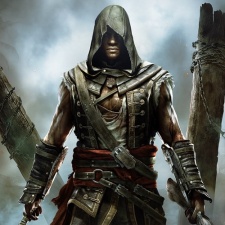 As reported by VGC, the Montreal outfit has snapped up the likes of Sébastien Puel as the director general of Stadia Games and Entertainment. Previously, he was an executive producer for the Assassin's Creed franchise between the IP's second entry in 2009 to 2014's Unity.

The first-party studio's head of production is now Francois Pelland, who before this was the executive director of development at Ubisoft's Quebec studio.

Meanwhile, Mathieu Leduc has come on board as art director having worked on both the Watch Dogs and Assassin's Creed series.

Google announced its first games studio at GDC in March earlier this year, with former Ubisoft and EA executive Jade Raymond heading up the firm.