The most downloaded game in 60 countries following initial launch 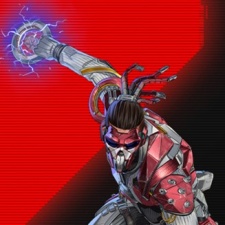 New Sensor Tower estimates for the game suggest that it has been downloaded in the US most of all thus far, followed by India and then Brazil.

The US also accounted for the most player spending at around 44 per cent in the title’s first week, spending $2.1 million. Following in second and third were Japan and Thailand.

While Apex Legends Mobile is free-to-play, it contains premium cosmetics as well as a battle pass. Notably, Sensor Tower’s estimates for PUBG Mobile’s initial earnings after a week of monetisation were significantly lower at $600,000, and it has since gone on to accumulate more than $8 billion.

Apex Legends Mobile initially soft-launched earlier this year on the App Store and Google Player Store in 10 countries,and you can check out our list of the top games in soft launch through this link.