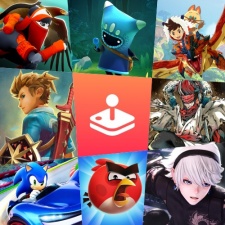 In addition to both free-to-play and premium games that were previously listed on the App Store, with the removal of in-app purchases and adverts.

Apple Arcade has two pricing options available to users: a monthly subscription of $4.99 or an annual subscription costing $49.99.

Several of the premium games featured on the service cost more than the monthly subscription cost, giving a good incentive to join the service to play these titles and more at a lower price.

After initially being released via Apple Arcade many games go on to be released on other platforms, most often the Nintendo Switch. Apple Arcade provides a strong platform for audience growth, which is one of the main reasons developers are drawn to the subscription service.

It has been almost two years and over 200 games since Apple launched the service, so we have decided to take a look at 20 of the biggest Apple Arcade partnerships to date.