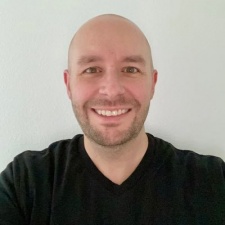 The number of Amazon Prime members active on Prime Gaming worldwide has more than doubled in the last two years -  with a growth of over 120 per cent - according to a post on Medium by Prime Gaming head of PR, Dustin Blackwell (pictured).

Prime Gaming free games and in-game content has also seen some levelling-up. Dustin added that there was more than a 330 per cent increase in offers claimed worldwide in the past three years. He also stated that 2021 saw 420 million offers claimed by Prime members. In addition to that, he noted over 80 million free games were claimed.

Amazon has been striving hard to become a serious competitor in the gaming industry, given Amazon Web Services (AWS) recently partnered with Riot Games to break into the e-sport community.

Although things are looking bright right now for Prime Gaming, not so long ago, in March, Amazon shut down its mobile game capture platform, GameOn, after only two years of service.